You are here:
Clinical trials 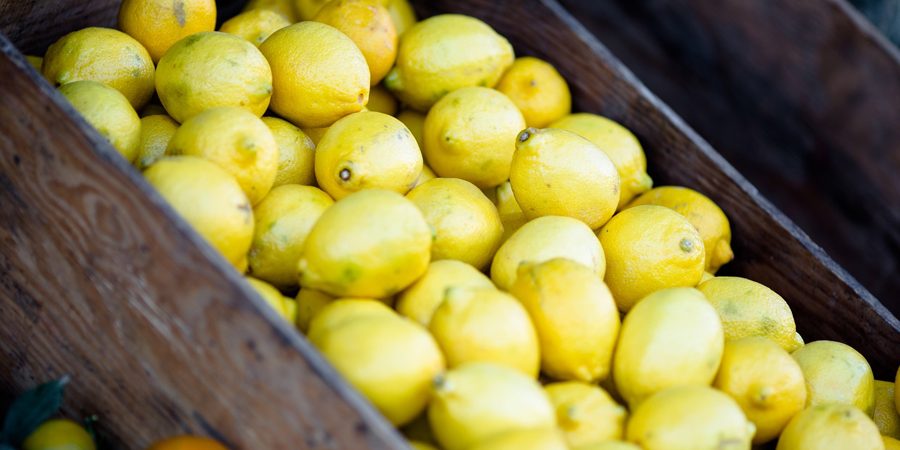 Clinical trials in some shape or form have been around for a while, 270 years in fact. And the first came in the shape of oranges and lemons.

On 20th May 1747, a Scottish naval doctor named James Lind started comparing treatments for scurvy on board HMS Salisbury. His work is now recognised to be the first ever known example of a clinical trial.

Every year International Clinical Trials Day is celebrated around the world to recognise the important role that clinical trials continue to play in the healthcare we see today.

So what was involved in the first ever clinical trial?

James Lind compared six treatments on 12 sailors with scurvy. He divided the sailors into six pairs:

Within six days, one of the patients given oranges and lemons became fit for duty and the other became well enough to act as a nurse for the remaining patients.

Although understanding the health benefits of oranges and lemons in scurvy had to wait until the discovery of vitamins, James Lind had established the foundations of evidence-based medicine, now a cornerstone of our health services.

Any cookies that may not be particularly necessary for the website to function and is used specifically to collect user personal data via analytics, ads, other embedded contents are termed as non-necessary cookies. It is mandatory to procure user consent prior to running these cookies on your website.